Protection of Indigenous Youth (or, Protection of Indigenous Childhood) is a series of stamps issued by French-speaking territories in 1942. Most of them were printed in France and then distributed into the overseas territories, though the stamps may be in fact one of the first attempts to flood the market with enough stamps for the eager collectors, especially as most the territories were, as the average collector’s taste goes, rather exotic. 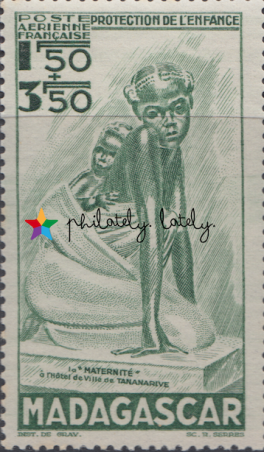 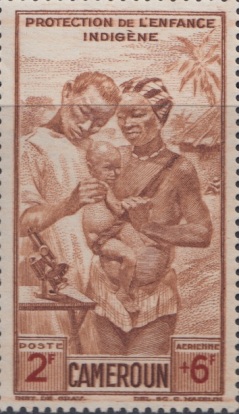 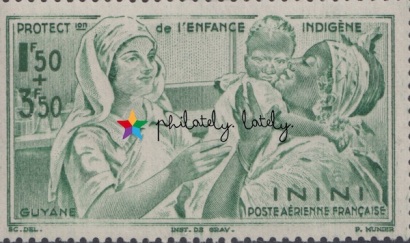 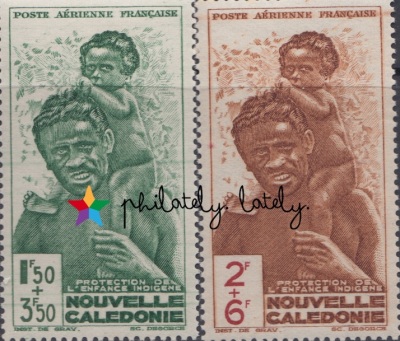